From the moment we saw the line-up of comedians for Laf Up Live, we knew that we would be grossly entertained with funny jokes and we were not wrong.

On December 26, Jogor Center, Ibadan was filled to the brim with comedy lovers as they enjoyed the very best of comedy at Laf Up Live Ibadan.

Joining the host of talented comedians at the comedy show were popular Instagram comedy sensations, Woli Agba and Dele Omo Woli and Nigerian Nollywood actor, Muyiwa Ademola. These three gave us a run for our money as they pulled a show stopper during their performances.

Muyiwa Ademola is an award-winning Nigerian Nollywood actor, film-maker, film producer and director. You will often catch him starring in major Yoruba comedy shows making us laugh our hearts out. We were able to enjoy some of his legendary jokes at Laf Up Ibadan.

Ayo Ajewole AKA Woli Agba, is a popular comedy skit maker who has been able to make a name for himself through comedy. His comedy skits on Instagram are fast becoming the new oil for young Nigerians as he has millions of Instagram followers on his page.

Dele Omo Woli is an OAP, actor and a content creator who has a vast sense of humour. He got his name from his act with Woli Agba and together, they’ve become a social media comedy sensation.

Maltina made the night more special as we enjoyed the best of comedy with our favorite malt drink. For many years, Maltina has continued to share happiness among its consumers with the sponsorship of comedy shows like Laf Up as well as Laffmattazz with Gbenga Adeyinka.

In fact, come December 29th, Maltina will be taking Laffmattazz to Ekiti in celebration of the festive season and we can’t wait for the exciting experience! 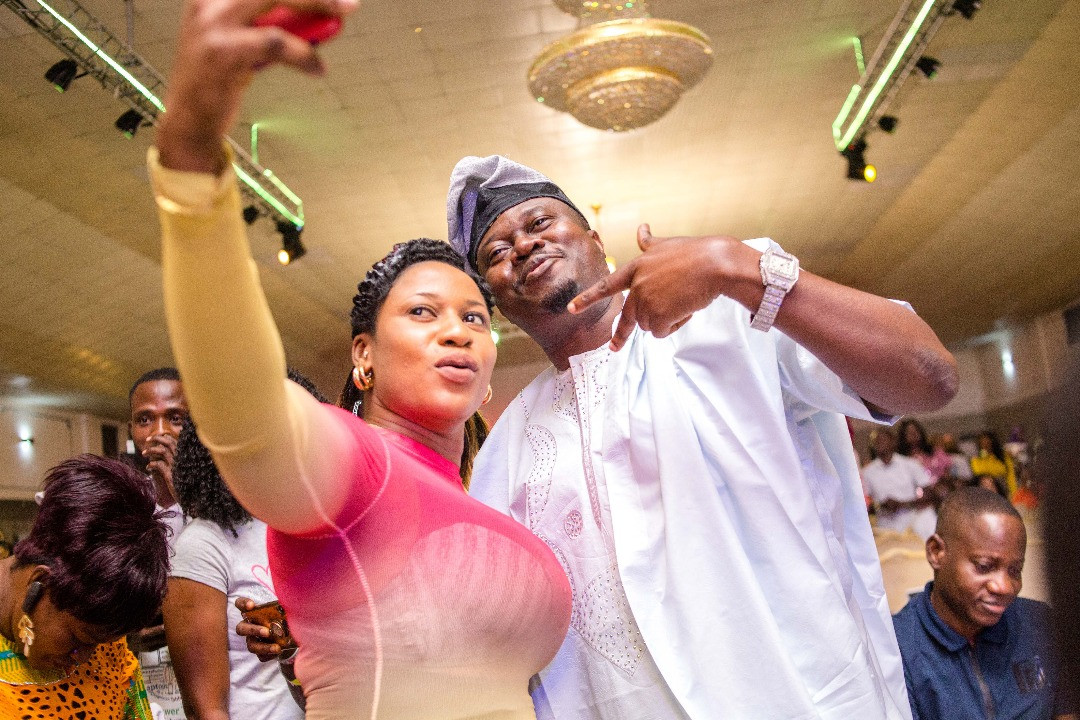 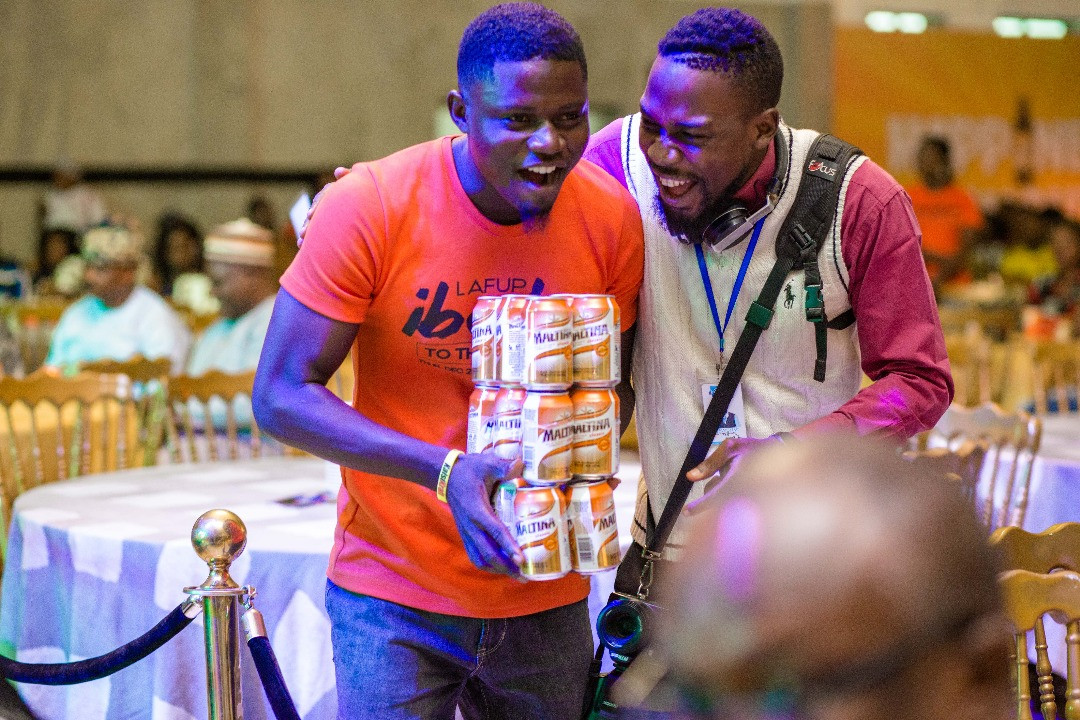 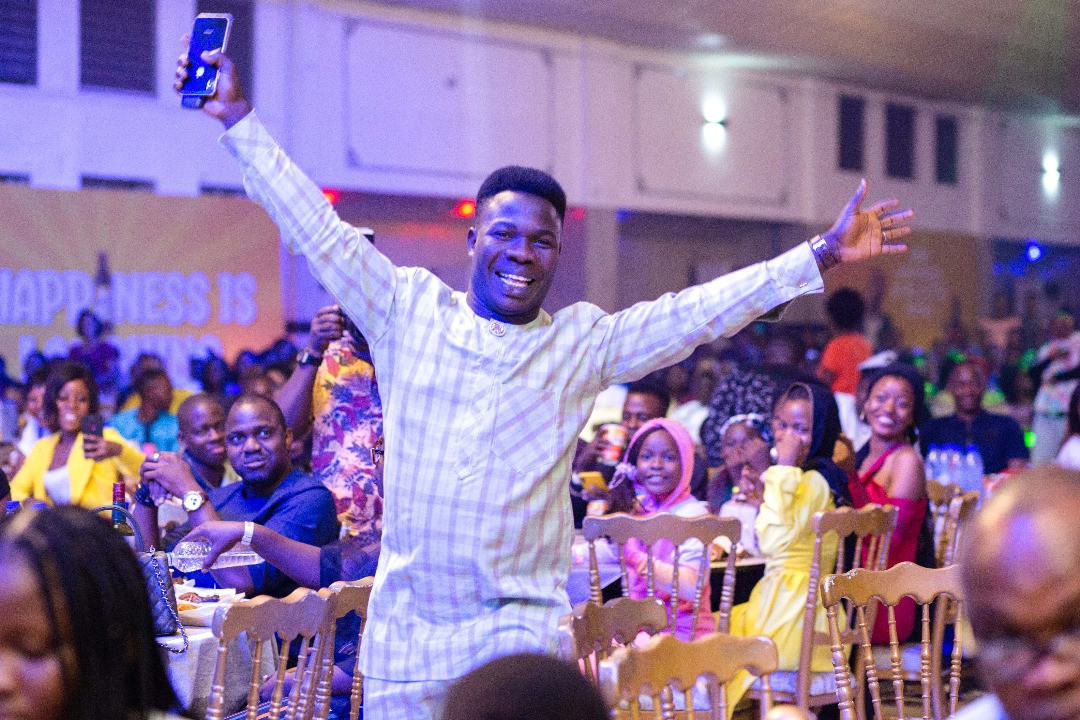 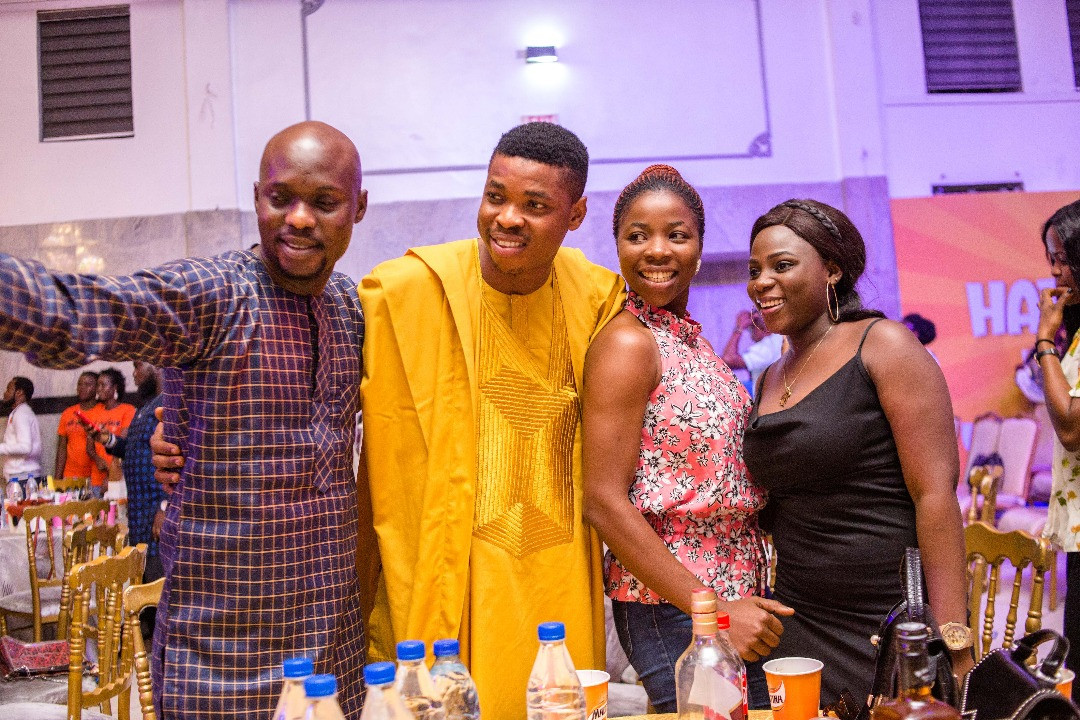 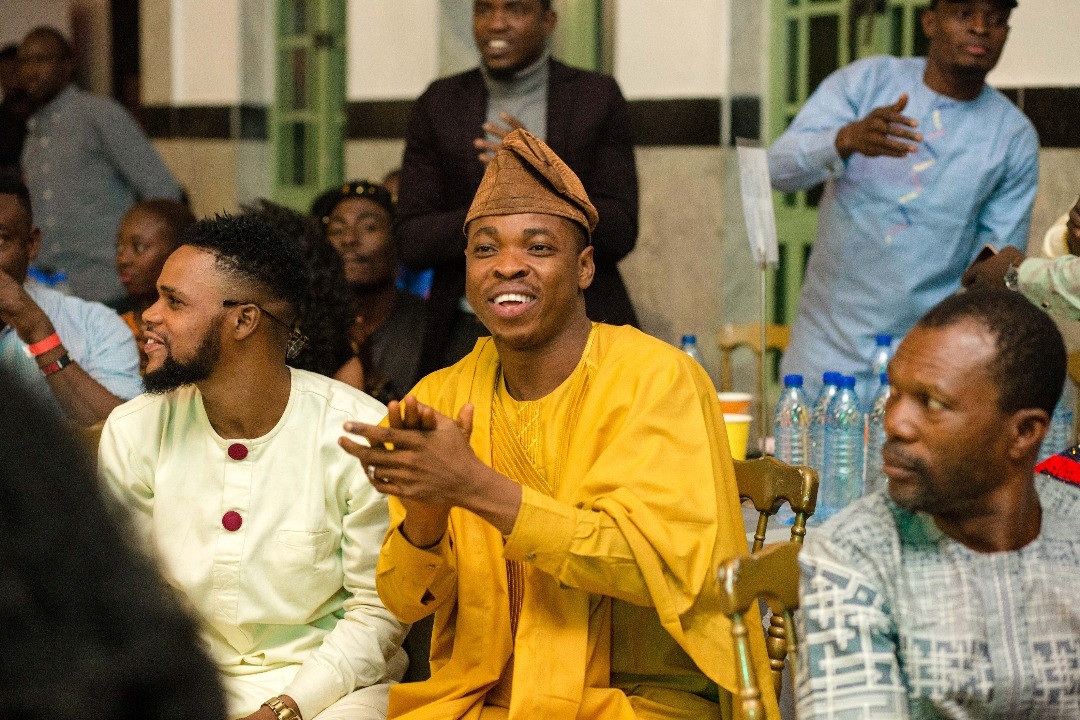 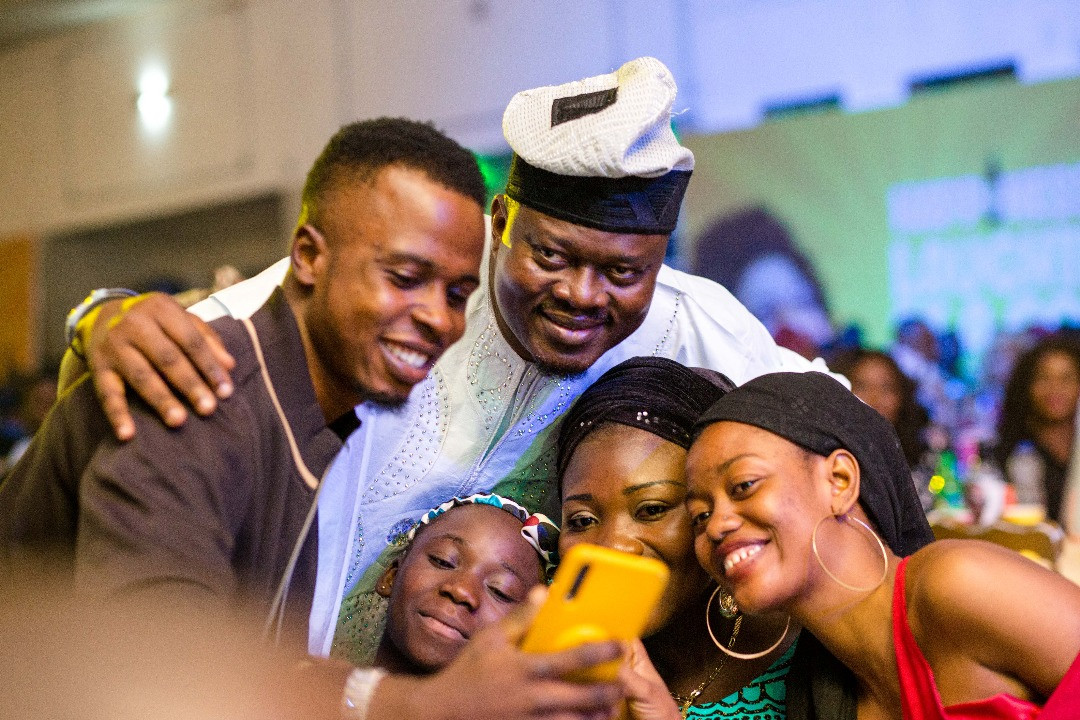