Multi-talented singer and waist dancer, Flavour releases his highly anticipated album titled “Flavour Of Africa“. This coming in after a long while off the music scene and the last music effort he had with singer Chidinma on their joint EP – 40Yrs

One of Nigeria’s finest producers, Masterkraft comes through with a brand new single titled “Equipment”.

On this song, Masterkraft collaborates with Nigerian High Life king, Flavour on the new record fused with Dance Hall and Highlife rhythm.

Anna Ebiere has deactivated her Instagram account hours after she shared a loved up photo with her baby daddy, Flavour.

The mother of one took to Instagram earlier today December 29 to share a loved up photo of the singer carrying her at beach. 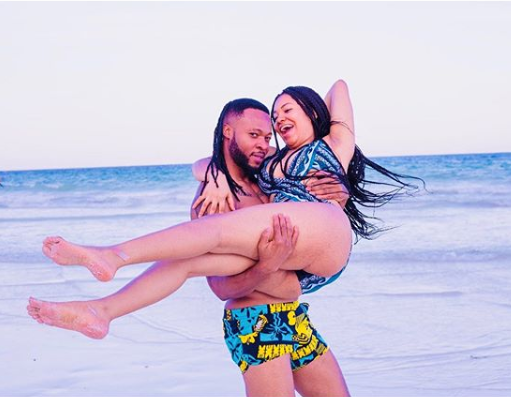 A quick check on Instagram revealed that the photo Anna Banner shared is an old one as Flavour was spotted in same beach shorts at same beach in August 2019. 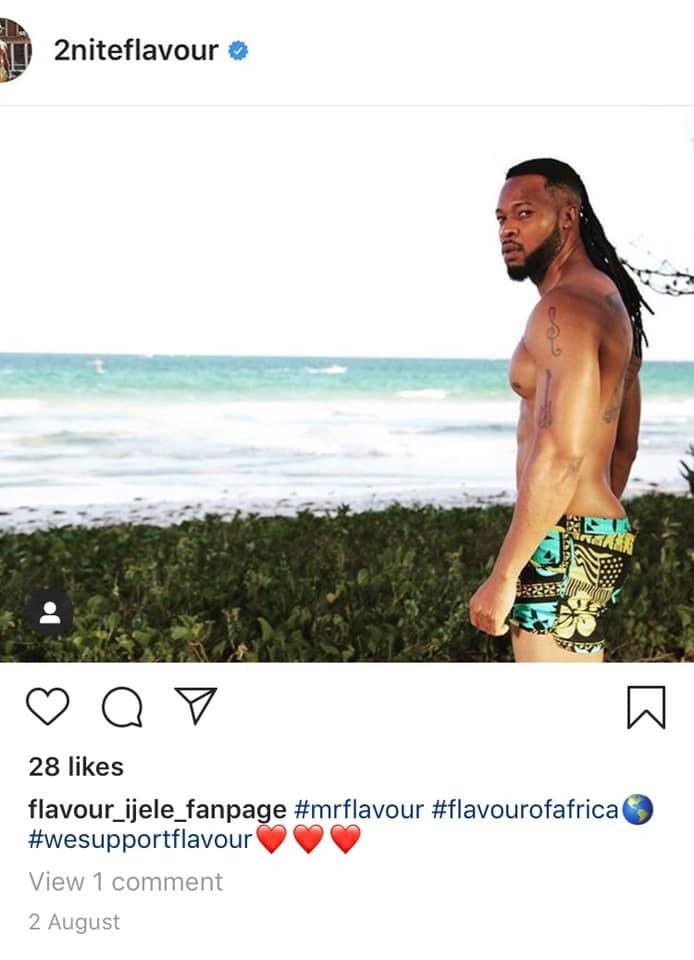 The former Beauty Queen however deactivated her Instagram account which has over 274k followers, shortly after she shared the loved up photo. 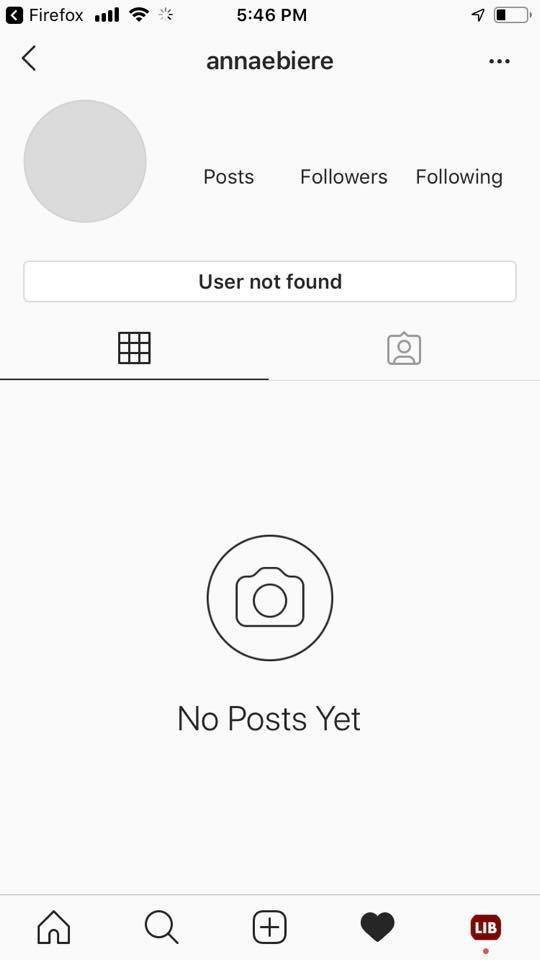 Anna Ebiere, is a former Most Beautiful Girl of Nigeria and she has a three year old daughter with singer, Flavour.

A Nigerian lady has taken to her instagram page to allege that singer, Flavor is the father of her child. 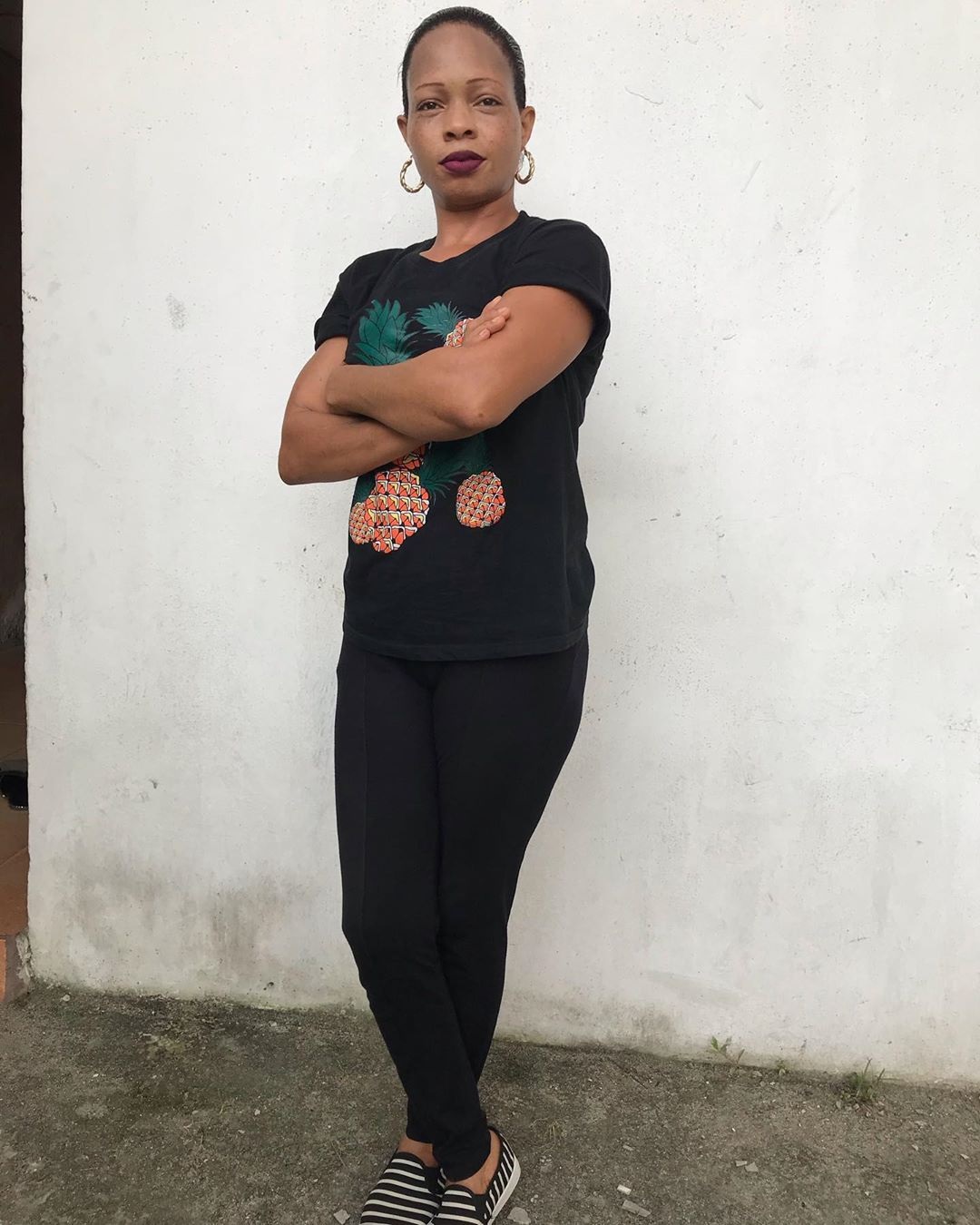 The 33-year-old lady said they somewhat had a one night stand in 2015 and since then all effort to reach the singer proved futile. 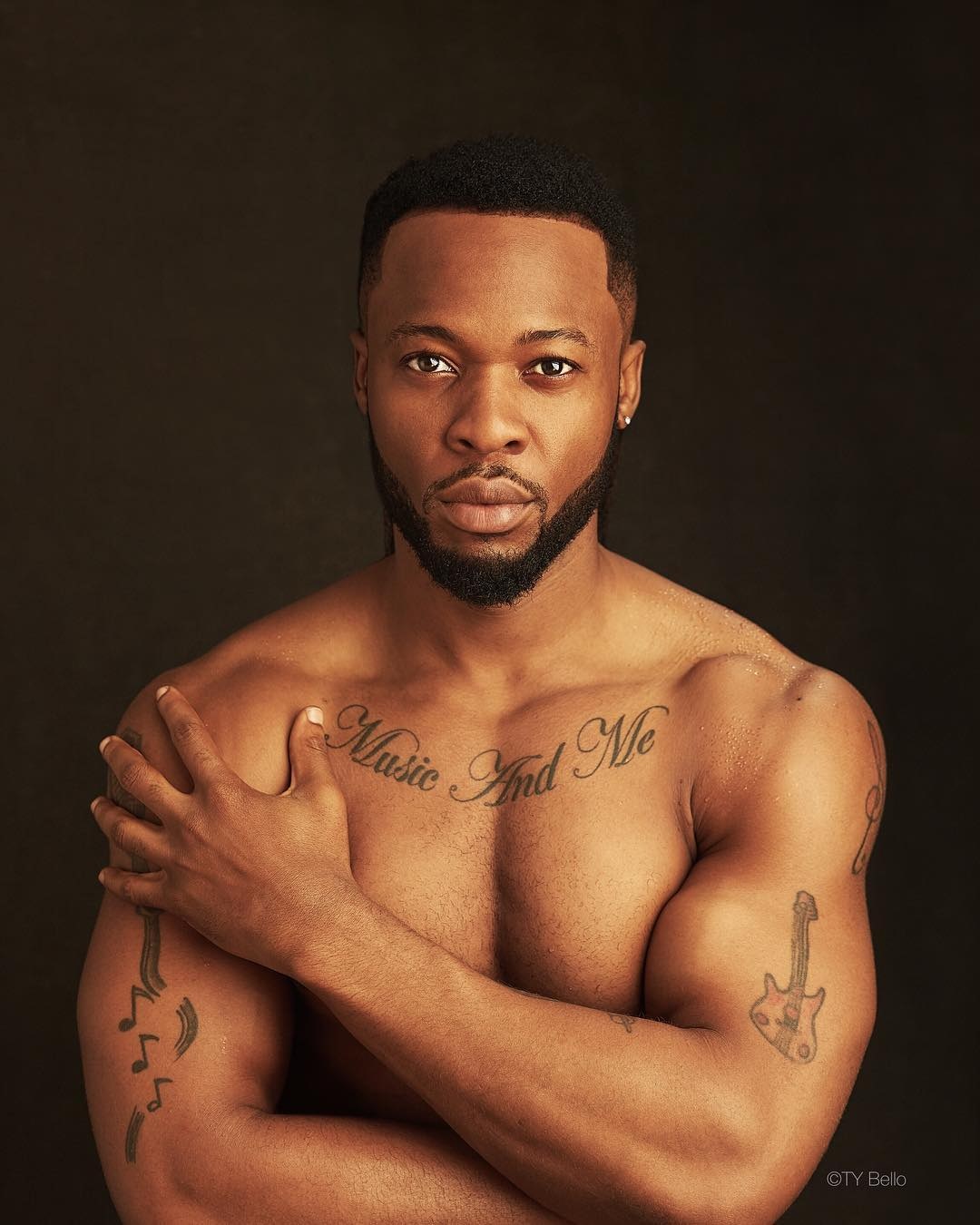 The lady further demanded for a DNA test and if it proves false, she’s ready to pay for the penalties.

My name is Juliet Oluchi Ehiemere from Abia State. I’m 33 years old.
This post will make you to do either of two things: Judge me and call me names or support me in getting justice for my daughter. I sincerely hope you do the latter. The picture you see above is the picture of my 3 years and 4 months old daughter, Stephanie Chidinma Chinedu Okoli whom I bore for Chinedu Okoli populrly known as FLAVOUR 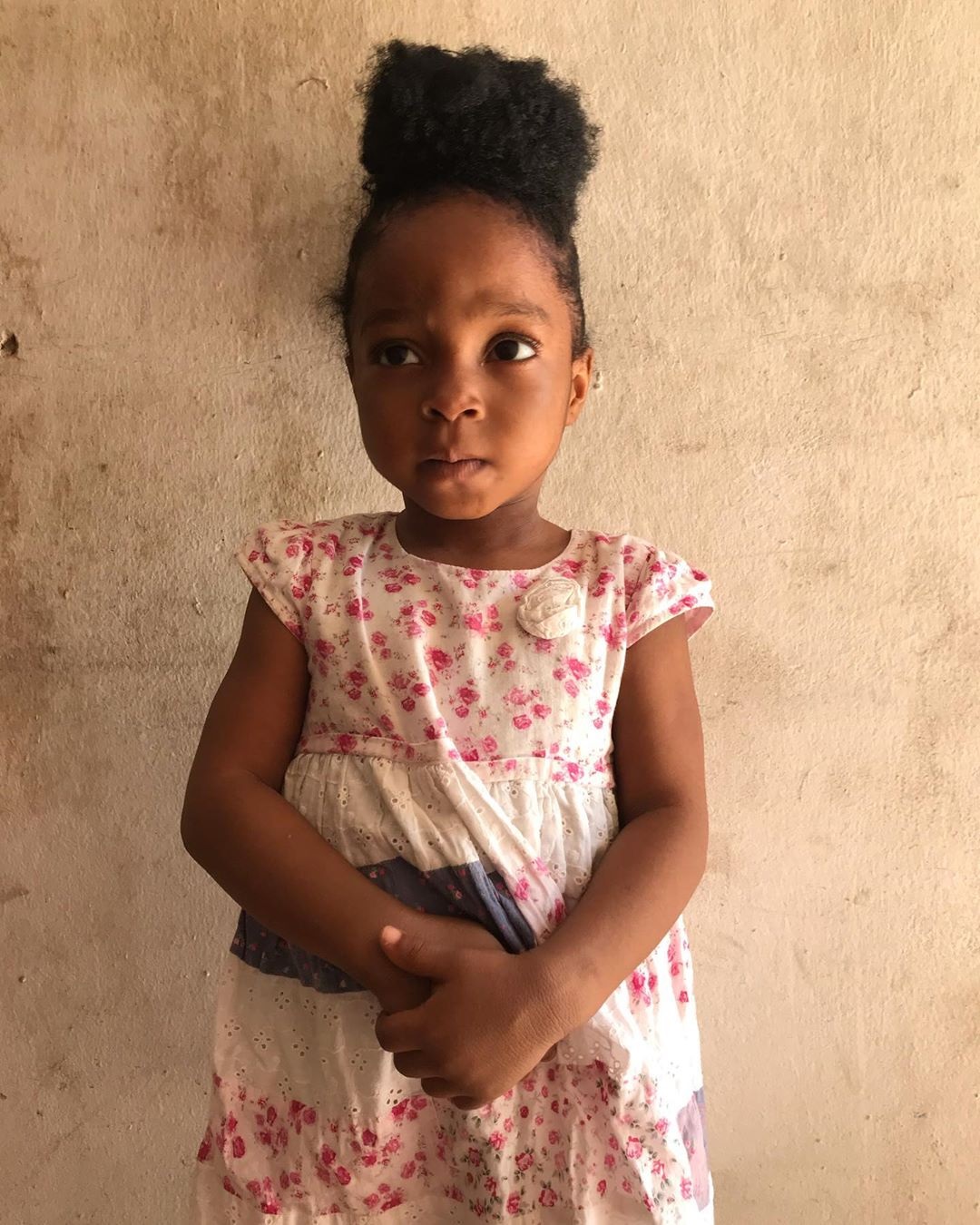 I met Flavour sometime in 2015 and took in for him. Ever since, I have made attempts to contact him but he has since then ignored me. I am not another gold digger. All I want is for Flavour to take care of his daughter. I have reported the matter to the office of the Public Defender (OPD), Lagos State.

FLAVOUR should come out for a DNA TEST. He should do the needful. If the DNA Test shows he’s not the Father, I’m ready to pay for the penalties. For me to take this stand, that should tell everyone that I know what I’m saying.
The pain and suffering is too much to bear and I am done keeping silent. My daughter and I can’t keep suffering this way.