British singer, Adele has left her fans on social media amazed after she shared a picture on Instagram which shows off her new look.

“Happy what would be Notting Hill Carnival my beloved London”, she captioned the photo.

Adele and her ex-husband were, a few month ago, ordered by a judge to keep details of their divorce private.

The former couple who separated last year April will have now share custody of their seven year old son Angelo.

The prenup deal which will help keep details od the divorce and Adele’s fortune secret was granted by a court in Los Angeles.

Venita Akpofure speaks on regret divorcing her husband
The details which will not be made available to the public include “financial, sales or other confidential business information” .

Anyone seeking information in that regard will have to sign an NDA.

Adele filed for divorce from Simon Konecki in September 2019.

BBNaija’5: Erica is my only threat – Laycon

The weight loss transformation of British singer Adele, which she showed off in an Instagram post to celebrate her 32nd birthday has shocked everyone!

And it has sparked quite a reaction on social media.

’’Adele just snatched all our wigs, I love her transformation, her smile, her glow… Nothing like watching someone work on themselves, we loved her before, we love her now, we will always love her. Sis needs to drop an album for us,’’ she tweeted.

Adele’s personal trainer, Camila Goodis, who is also known as the Brazilian body wizard, revealed that she helped her lose weight by putting her on a strict 1,000 calorie a day regime.

She said so when she appeared on the British television show, Lorraine, back in January.

“She’s working out but I think 90 per cent of it is diet. It’s a good diet to shed the weight. The first week is intense, green juices and only 1,000 calories,” she said.

Other Twitter users also shared their reactions to the ’Hello’ singer’s new look.

Adele Adkins, a British vocalist, has reportedly sold her marital home in Sussex at a £1 million loss, having let out the property to financiers for the sum of £3 million.

The ‘Rolling In The Deep’ crooner had filed for divorce from Simon Konecki, her estranged husband, issuing a statement that they remain committed to raising their son together while asking that their privacy be respected.

Thereafter, a judge had ruled in favour of Adele’s request to have the divorce proceedings kept private, leaving what will happen to her estimated £140m net worth after the divorce secret.

According to data gathered by NobleReporters, Adele had bought the abode, which was set in 48 acres of land, for £4 million back in 2017, a year after she had gotten married to Konecki in a private ceremony.

The 31-year-old musician was said to have sold the property to a mystery financier for £3 million last year, which turns out to be a £1 million loss for her. It was said that the seclusion of the 18th-century had appealed her.

It is believed that the vocalist now spends a lot of time in Los Angeles, where she and her 45-year-old ex-husband have neighbouring homes so they can co-parent Angelo Adkins, their son.

Adele’s weight loss has shocked a lot of people and new photos of the singer have led to a conversation on Twitter as people express concern.

The singer was pictured holidaying in Anguilla with Harry Styles, James Corden and Corden’s wife. As soon as the photos hit the internet, people began commenting on the singer’s slimmer physique.

Some opined that she looked better when she was thicker and that the weight loss makes her look sick. But others said she’s better off slim. 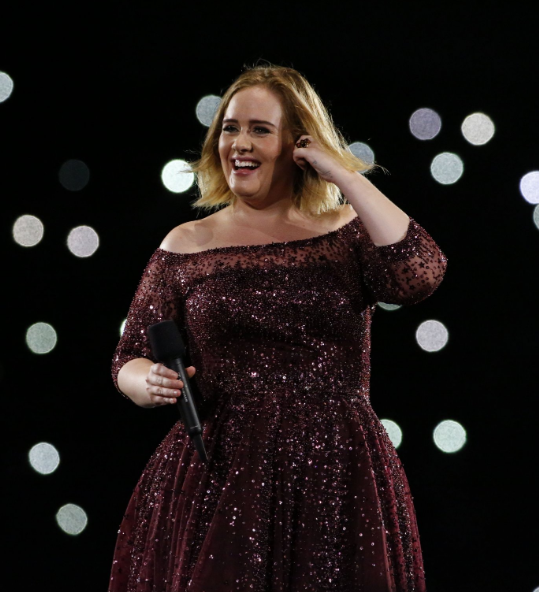 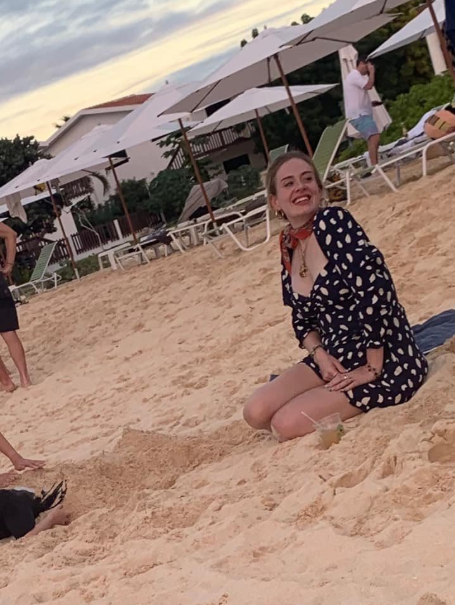 Below are some reactions. 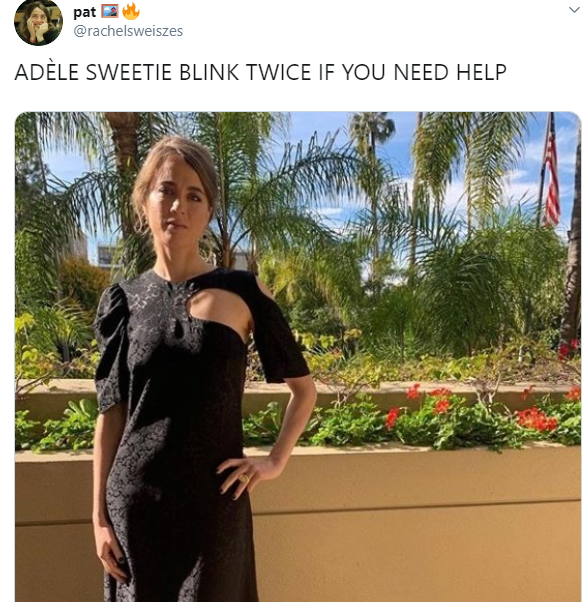 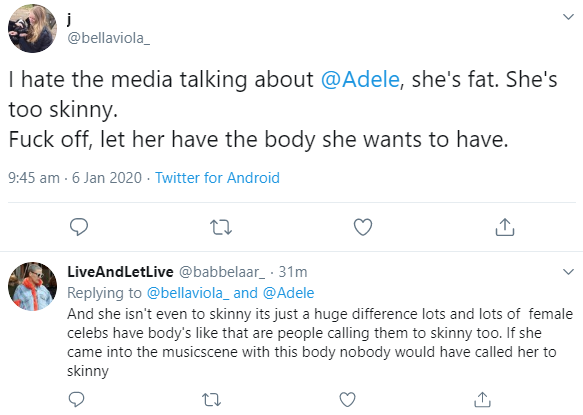 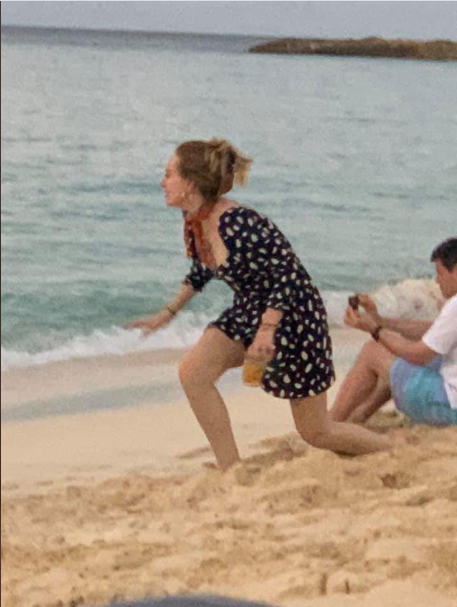