Iran’s Foreign Minister Javad Zarif has taken to Twitter to taunt US President Donald Trump after hundreds of thousands of Iranians took to the streets of Tehran on Monday to mourn the death of General Qassem Soleimani killed by a US drone strike ordered by Trump. 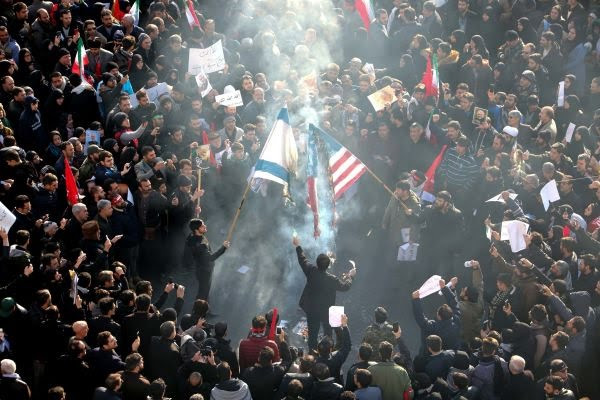 According to Zarif, who helped negotiate the Iran Nuclear deal with the Obama Administration, the crowd size was symbolic and was just the first sign that US military presence in the Middle East will soon be a thing of the past. 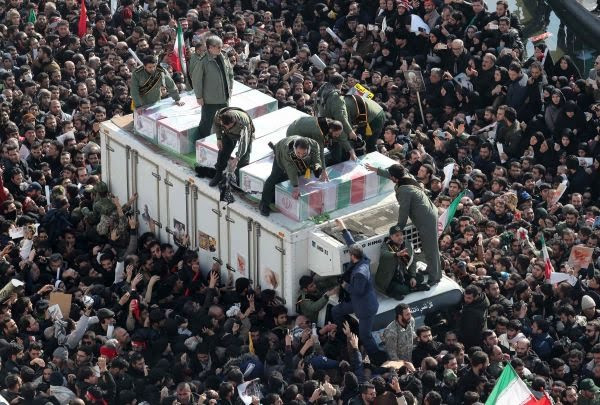 He urged Trump to distance himself from his advisers who seek confrontation with Iran: “Do you still want to listen to the clowns advising you on our region? And do you still imagine you can break the will of this great nation?” 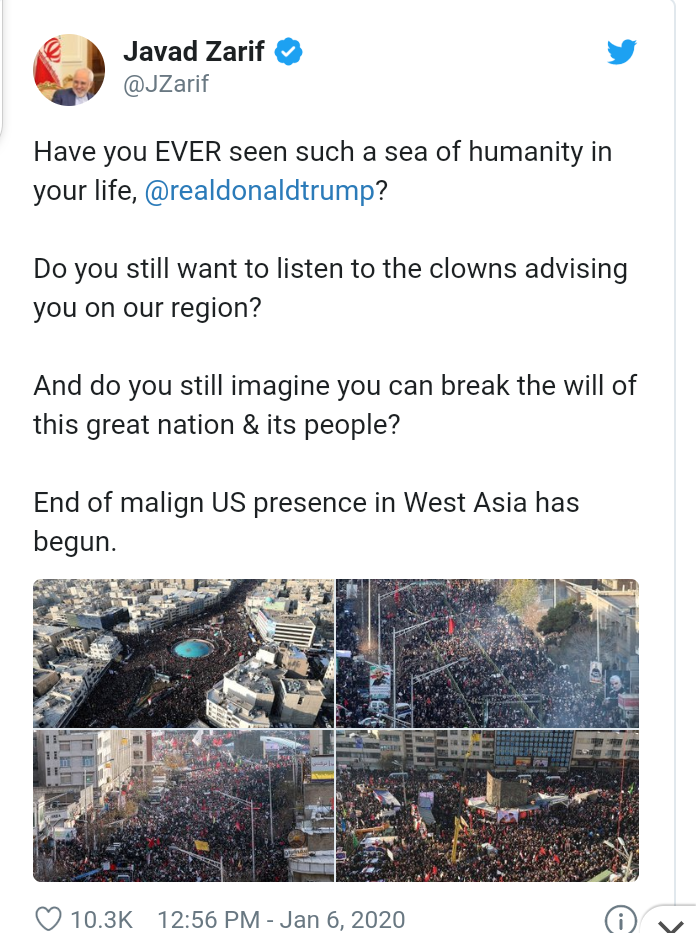 The huge crowd size for the slain Revolutionary Guard Gen. Qassem Soleimani will be the first time Iran has honored a single man with a multi-city ceremony.