A bank staff identified as 36-year-old Vivian Okoro and her 36-year-old boyfriend Femi Omomeji, will be arraigned before an Igbosere Chief Magistrate Court in Lagos on January 11, 2020 for allegedly assaulting and inflicting injuries on nollywood actress, Chioma Toplis.

It was gathered that Toplis and Vivian were living at 11 Abagbon Close in Victoria Island, Lagos at the time of the incident while Omomeji, head of graphics at the Union Bank Headquarters in Lagos lived at Church street in Ipaja, Lagos. 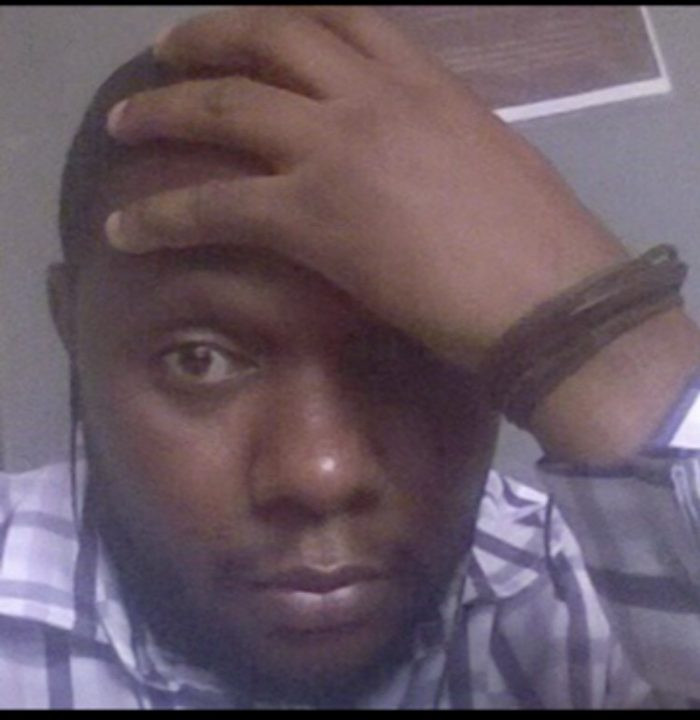 Recounting how the incident occurred, Toplis said she was beaten, dragged on the ground which led to multiple fractures on her left leg and injuries all over her body after she questioned the defendants who she met removing the switch from her meter. According to her, this occurred just after the electricity supply to her apartment suddenly went off while she was watching television. The injuries she sustained allegedly led to to two bone surgeries on her left leg and attachment of a metal to the leg. 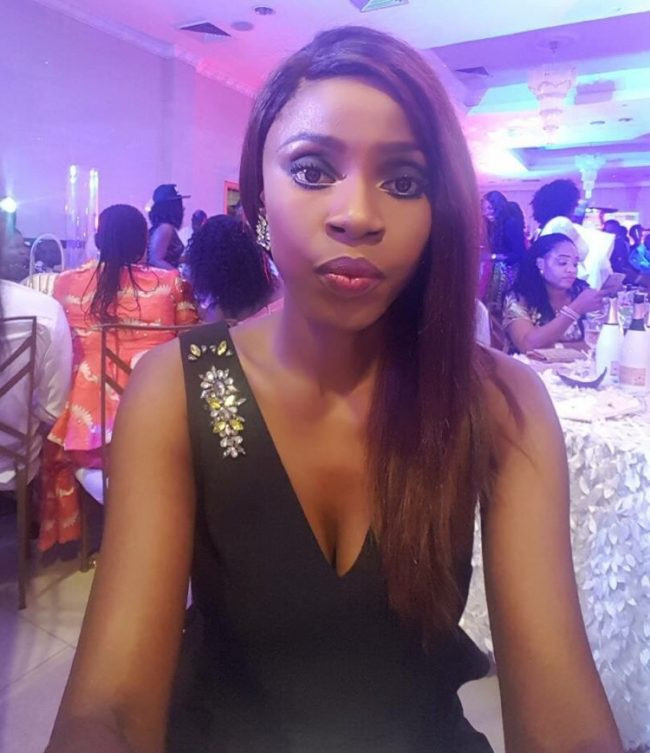 The couple who were arraigned before the court on two-count charges bothering on assault and inflicting bodily harm in February 2019, were granted bail after pleading not guilty to the charges.

The case was stalled as Toplis travelled to London to treat herself from the injuries she sustained from the incident.