The United States government has sent a representative to monitor the trial of #RevolutionNow convener, Omoyele Sowore. 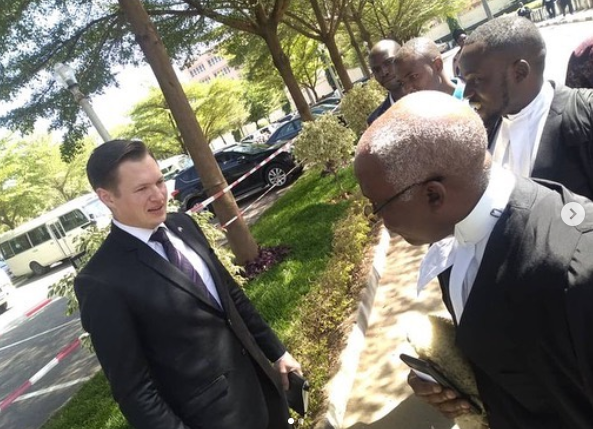 A representative was sent by the United States government, two weeks after the media personality was rearrested by Department of State Services (DSS) operatives inside a federal high court in Abuja, barely 24 hours after being released by the secret police who detained him for 125 days. 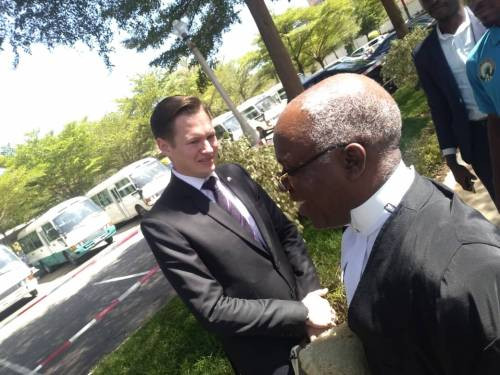