The monarch who was a Mathematics professor, died in Septemer in Lagos at the age of 91.

In attendance at the funeral were Delta state governor Ifeanyi Okowa, former governor of Ogun State, Gbenga Daniels, and the pioneer chairman of the Economic and Financial Crimes Commission (EFCC), Nuhu Ribadu. 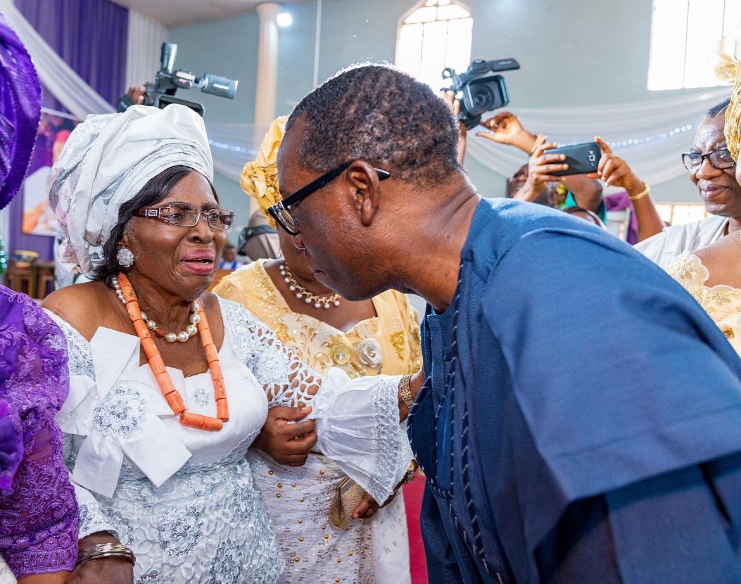 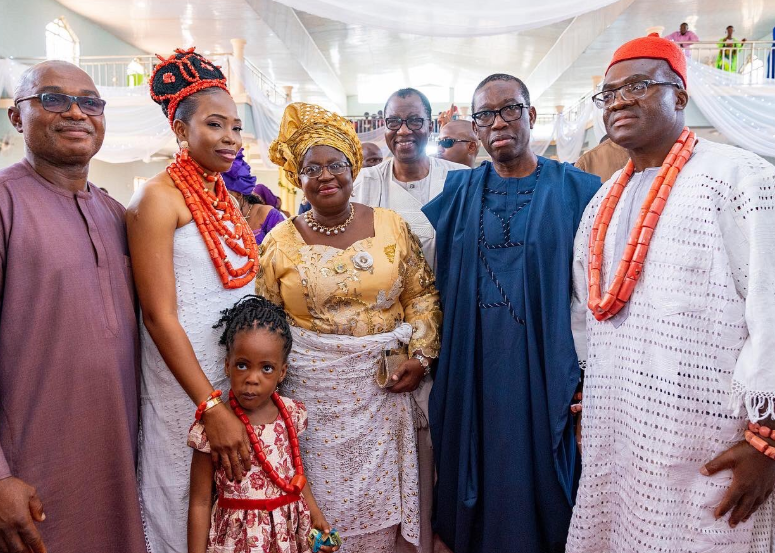 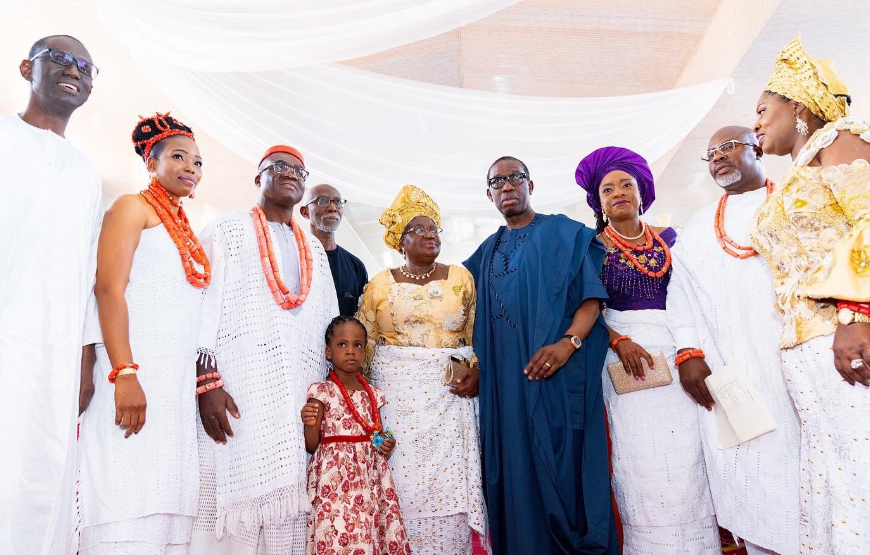 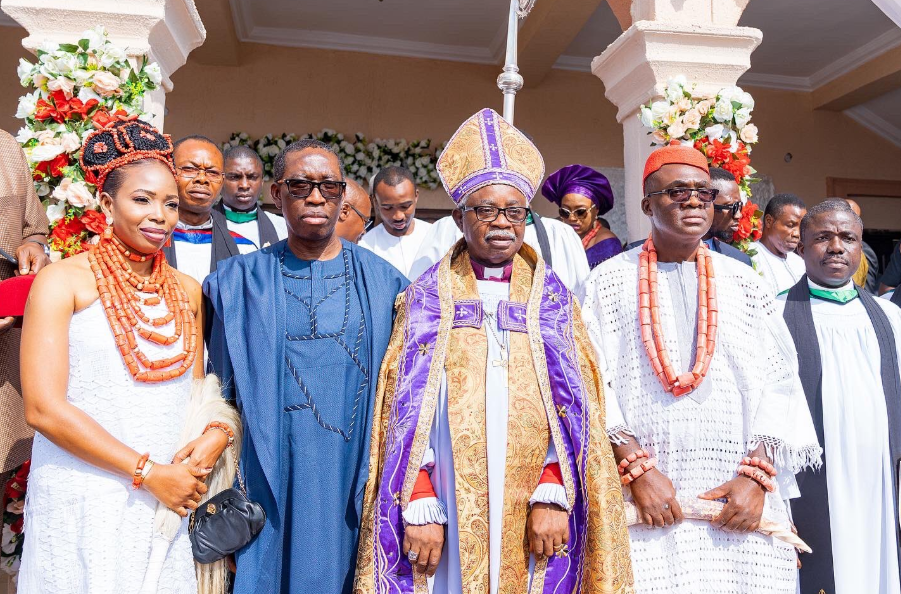