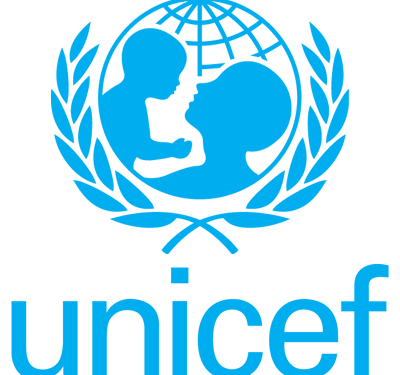 …these children are nonexistent in the eyes of the government

The United Nations Children’s Fund (UNICEF) has revealed that despite the significant increase in the number of children whose births are officially registered, there still lies a huge number of unregistered births in Nigeria.

According to new report on global birth registration from the UNICEF, although the number of registered births increased from 30 per cent in 2013 to 43 per cent in 2018, about 17 million children under the age of five in Nigeria remain unregistered.

According to the UNICEF representative in Nigeria, Peter Hawkins, “We have come a long way in Nigeria and ensuring that children are registered through the health services is making a big difference – but still too many children are slipping through the cracks.

“These children are uncounted and unaccounted for – nonexistent in the eyes of the government or the law. Without proof of identity, children are often excluded from accessing education, health care and other vital services, and are vulnerable to exploitation and abuse.”

Worldwide, 166 million children under-five, or 1 in 4, remain unregistered, according to the new report Birth Registration for Every Child by 2030. The report which analyses data from 174 countries, shows that the proportion of children under-five registered globally is up around 20 per cent from 10 years ago – increasing from 63 per cent to 75 per cent.

In West and Central Africa, under-five registration increased in 10 years from 41 per cent to 51 per cent, despite the multiple challenges the region is facing.

“Birth registration in West and Central Africa remained stagnant for a long time, leaving millions of children without their basic right to legal identity. This situation has now changed and millions more children are registered at birth.

“With UNICEF’s support and under the leadership of the African Union and of national governments, countries have invested in integrating birth registration in health and immunization platforms to extend the coverage and accessibility of services and reach even the most vulnerable populations.

This simple shift in service delivery is not only low cost but effective in increasing national registration rates, contributing to progress in the region as a whole,” said Marie-Pierre Poirier, UNICEF Regional Director for West and Central Africa.

The report further revealed that despite progress, the majority of countries in sub-Saharan Africa lag behind the rest of the world and some of the lowest levels of registration are found in Chad (12 per cent) and Guinea-Bissau (24 per cent).

In Birth Registration for Every Child by 2030, UNICEF calls for five actions to protect all children, they include: Provide every child with a certificate upon birth; empower all parents, including single parents, regardless of gender, to register their children at birth and for free during the first year of life; link birth registration to basic services, particularly health, social protection and education, as an entry point for registration.

Others are: Invest in safe and innovative technological solutions to allow every child to be registered, including in hard-to-reach areas; and engage communities to demand birth registration for every child. 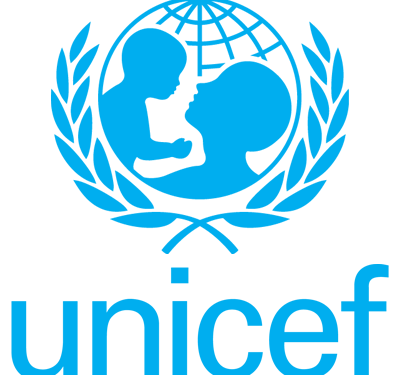 Hawkins added: “Every child has a right to a name, a nationality and a legal identity.

“We have just marked the 30th anniversary of these rights – as enshrined in the Convention on the Rights of the Child – and 2020 will mark the 30th anniversary of the African Charter on the Rights and Welfare of the Child – which provides that every child be registered immediately after birth. We must continue to register and not stop until every Nigerian child is registered – every child counts!”