With 24 games to go in the English premier league season, here is what the table looks like after Sunday’s round of matches.

Kelechi Iheanacho the saviour for Leicester City as they come from 0-1 to beat Everton 2-1 . 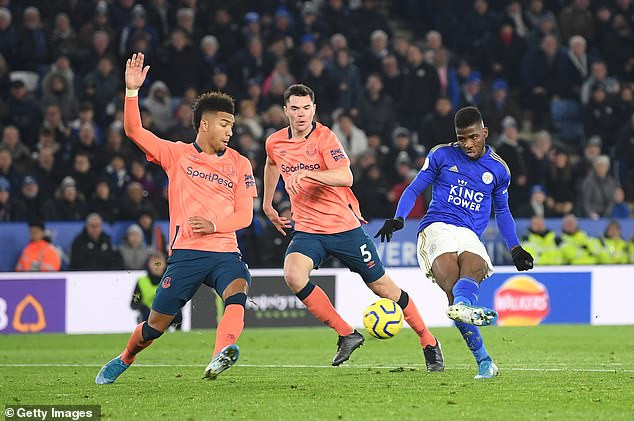 Nigerian striker Kelechi Iheanacho was the unlikely hero for Leicester City as he came from the bench to score a 94th minute winner for Leicester city as they beat Everton 2-1 at the King Power Stadium in the Premier League on Sunday evening.

Leicester City started the match with basically the team they have played all epl matches with this season, with Johnny Evans anchoring the defence, Nigeria’s Wilfred Ndidi manning the midfield while Jamie Vardy stood upfront for Leicester City.

Everton, desperate to improve results and keep the job of it’s manager Marco Silva safe, stared with a 3-4-3 formation with Richarlison as the striker and Nigeria’s Alex Iwobi manning the wings.

Richarlison scored an early header in the first half for Everton, and Everton’s defensive line made it hard for Leicester to break through. 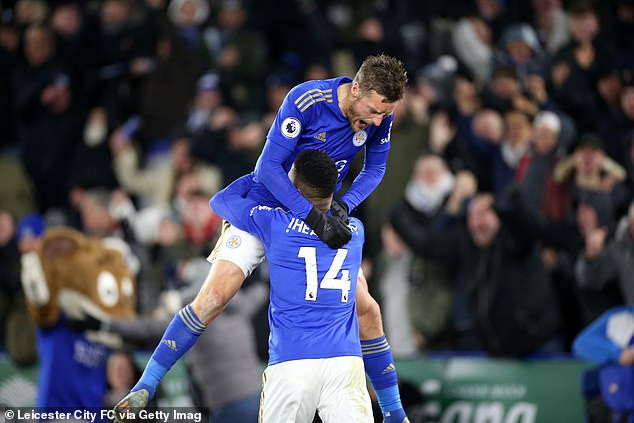 But Iheanacho who has lacked playing time in the premier league thing season, was brought up from the bench in the second half to set up Jamie Vardy to equalize.

Then with seconds to end the match, Iheanacho scored a last-gap winner that was initially ruled out for offside before VAR overturned the decision.

Victor Lindelof and T.Heaton’s own goal, were not enough for Manchester United, as they laboured to a 2-2 draw with one of the premier League’s most resilient teams, Aston Villa. 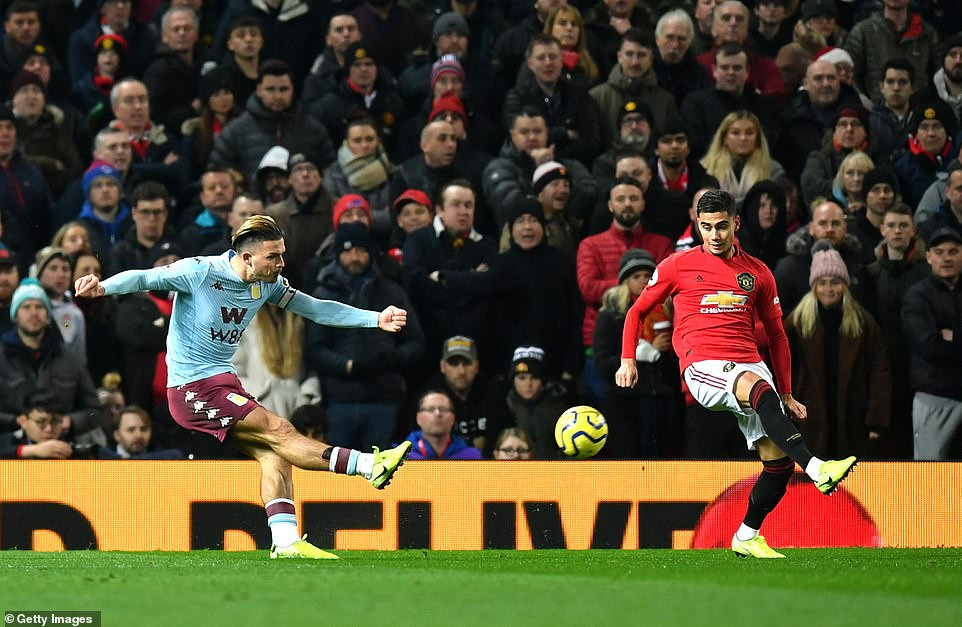 Aston Villa opened the scoring through Jack Grealish in the 11th minute despite Man U’s preferred defensive partnership Maguire and Lindelof anchoring the defense.
An own goal from an Aston Villa goalkeeper Tom Heaton after a header from Marcus Rashford, equalized the game for Man U to make it 1-1..

Not too long after, Victor Lindelof made it 2-1 for Manchester United in the second half and two minutes later, Tyrone Mings’s put in a volley, to make it 2-2.

This result was no less than Villa deserved on an afternoon when United looked lethargic, redundant and ponderous on the ball.

United have won just four of 14 Premier League games this term and have taken just 10 points from the last 27 on offer and, mid-week Solksjaer will face the man he replaced at Man utd, Jose Mourinho before a trip to champions, Manchester City in the Manchester derby to follow three days later.

One thought on “EPL: Table after matches and fixtures.”