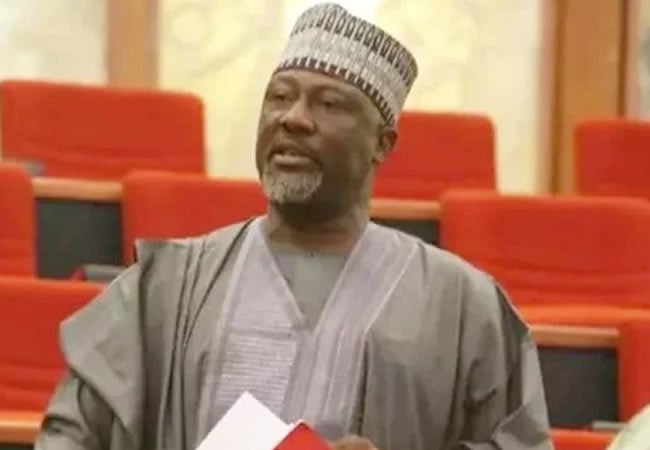 Popular politician, Senator Dino Melaye has been featured in a new Nollywood movie, which will premiere next month.

In the movie, titled Lemonade, the movie producer, Joy Idoko revealed that Melaye played the role of a “distinguished senator.”

This is not Melaye’s first foray into Nollywood. Last month, it was revealed that he will be featured as one of the key actors, in a television series titled ‘Equity unbound,” focused on equal rights and social justice in Africa,’ using Nigeria as a case study.

It would be recalled that Melaye was recently sacked as the senator representing Kogi West in the upper chamber. He is facing a rerun in some parts of his constituency after the main election was held on November 16.

Describing the role of the senator in the movie, the movie producer, Idoko in a repost on her Instagram handle said, “This you would really really want to see, the most distinguished Senator @dinomelaye plays himself in Lemonade. Some times it takes a wiser set of eyes to help you see what is right in front of you. (sic)”